Brain mechanism for cognition of initiative

Artifacts and social systems have rapidly been automatized. Advances in machine learning (also known as artificial intelligence) technology made it possible for computers to assist humans to make sophisticated decisions.
However, humans are animals that have changed their environment and society on their own initiative. We assume that investigation of “cognition of initiative” is a key issue for design of artifacts and services that are accepted by users and harmonized with society.

１．Brain mechanism for cognition of initiative

When humans voluntary move own bodies and tools, they have “sense of agency (initiative)” that they are the initiators of the movements. Our recent studies revealed neural processes that build up the sense of agency during movements. Based on this basic study, we will investigate how humans recognize their initiative and agency in service and social systems, and brain mechanisms underlying such recognition.

Temporal evolution of brain regions related to sense of agency

Psychology and psychiatry have investigated brain mechanisms for perception of fear and anxiety. However, little is known about perception of safety and secure, which are important for services and artifacts that are accepted by users. We will investigate relationship between cognition of initiative and sense of safety and secure from a perspective of brain networks related to them. 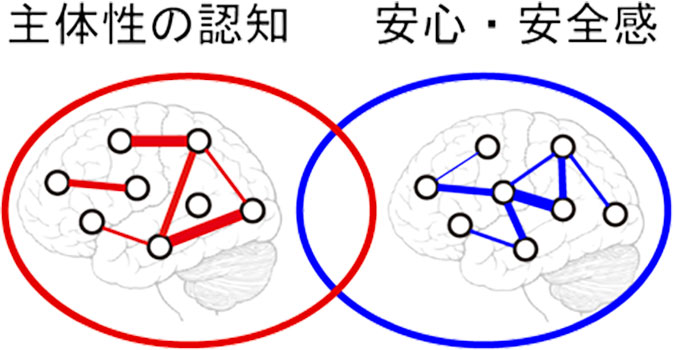 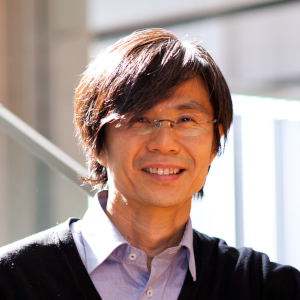